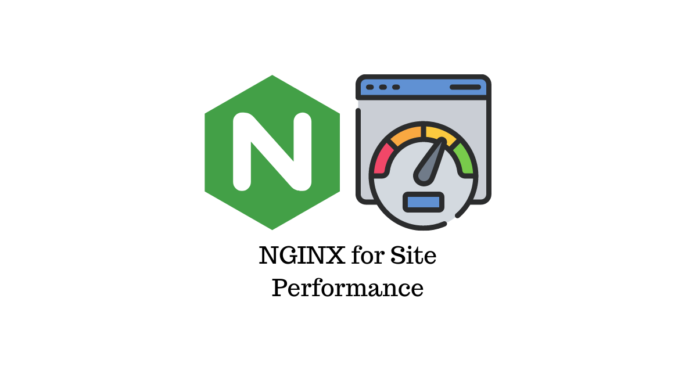 NGINX is an open source, lightweight HTTP server and reverse proxy server. It has been the most popular web server for over a decade now, and it’s second only to Apache in terms of market share.

This web server is used to offer static content and act as a reverse proxy. As an intermediary between your site and its users, a reverse-proxy server handles HTTP requests from the user (for example, Google) before forwarding them to your site. NGINX can be used in conjunction with Apache (as reverse proxy) to do everything from simply serving static content faster to improving security (via rate limiting).

How Does NGINX Work?

In order to reach the end user, a request for a webpage hosted on NGINX travels through a number of steps. Some requests are handled directly by NGINX, while others are handled by other programs or servers.

This depends on NGINX’s configuration file. It contains instructions that tell NGINX what to do in different circumstances. Besides telling it where to look for static content (like HTML files), it also tells it where to send requests that need to be processed by another program or server.

How can NGINX Help to Improve WordPress Site Speed

If your WordPress site is slow, a web server like NGINX can help. When a visitor visits your website, they ask your web server to provide data to them. The web server processes the request and returns the data to the browser. A traditional web server will not be able to handle all those requests at once if you have a popular website with thousands of visitors at one time. That is why it is imperative to use a web server that has the ability to scale up quickly when needed.

This web server, NGINX, is designed to handle high traffic situations while consuming less computing resources than other types of servers such as Apache. In addition, NGINX offers several other advantages over traditional servers. This article will explain how NGINX works and how it can help WordPress sites perform faster.

If you are using shared hosting for your WordPress site, then your web hosting provider will take care of maintaining the web server for you. However, if you are running a high traffic website with lots of readers, then shared hosting may not be able to handle the load and you will need more resources for your site.

The differences between Apache and NGINX

NGINX is a web server that powers several top websites around the world. The reason it’s so popular is because of its super-fast performance, stability, and low resource usage. Unlike Apache, NGINX processes connections in a single thread by default (rather than spawning multiple threads for each request), which means it can handle thousands more simultaneous connections while consuming much less memory.

The NGINX server receives web requests from clients and forwards them to other servers based on its configuration rules, so it acts as both a reverse proxy and a load balancer. In addition to serving public-facing pages, NGINX can be used to direct users to backend systems on different ports or even different physical computers, since it can act both as a web server and a reverse proxy. As an example, you could use NGINX to serve static content such as images from one location and dynamic content such as PHP script-generated HTML pages from another location.

The differences between OpenLiteSpeed and NGINX

Many of the features of these two web servers are very similar, but some key differences do exist between them. However, the biggest advantage of using OpenLiteSpeed is the LSCache plugin for WordPress, which is tightly integrated with OpenLiteSpeed and outperforms NGINX. You should be aware that the code for your application will be freely available for anyone to use instead of only for the company that built it if you are concerned about security issues.

Why is it better to use NGINX for your WordPress website?

The NGINX web server is asynchronous, as opposed to the Apache web server. This means that rather than running processes sequentially, it handles them concurrently. A single thread can handle multiple requests simultaneously without having to wait for each request to finish before moving on. Response times can be drastically reduced and efficiency will be greatly improved.

Because NGINX does not create new threads for each request, it also has a smaller memory footprint. Instead, it uses an event-driven system that only uses threads when necessary and places the rest of its functionality in a non-blocking event loop (asynchronous programming). Therefore, NGINX consumes less memory and performs better under heavy loads than Apache-because there are no requests in line with NGINX!

How do you know if NGINX is right for your WordPress website?

It’s no secret that NGINX has become a household name in the WordPress community since last year. You may be confused about what NGINX is and how it can improve the performance of your website.

Here are some quick answers:

Open-source software, NGINX, provides a web application firewall (a service for preventing hackers from getting into your site) and load balancer (a service for distributing visitors’ requests across multiple servers). Using this app, websites will be more secure, faster, and more reliable, since Apache will be replaced. Many WordPress sites use this solution because if you run several WordPress blogs, each server needs its own set of codes and configurations that need to be updated regularly. NGINX requires only one installation file containing all the information necessary for each server.

Providing a reverse proxy is another feature of NGINX that makes it popular among users. What does this mean? Well, imagine that instead of your visitors having direct access to www .yourwebsite .com, they have access to another domain that gives them access only through www .yourwebsite2 .com or some subdomain like myappsite or blog site: it means they need just one piece of code on their browser instead of entering directly into your web server – making everything faster!

A load balancer has become a necessity for many WordPress users, and NGINX is one of the most popular options. The thing to consider when using NGINX as a load balancer is that there are several different types of load balancers. The most common type of load balancer is a hardware appliance (also known as an application-level proxy). One of the most popular hardware appliances used to speed up WordPress sites is a Cisco Application Control Engine (ACE). This type of appliance speeds up your website by caching copies in RAM and intelligently distributing requests across multiple CPUs.

There are also software solutions called “load balancing” or “Layer 7” which can improve performance by splitting incoming HTTP requests across multiple webservers. These software solutions usually work on top of software called FastCGI which sends your web server’s PHP code to application servers in the cloud over TCP port 80, TCP port 443, or TCP port 2106. They can be configured to use specific web servers according to the number of resources needed (memory/CPU), or according to geographical location (ex: USA/Europe).

This article has covered NGINX, its creation, features, how it improves site performance, and its performance in comparison with other web servers. Due to its code design, NGINX is a good choice for handling large amounts of traffic. Now, NGINX integration is available in popular control panels such as cPanel, Plesk, and DirectAdmin. You can deploy OpenLiteSpeed using CyberPanel and CloudPages since they integrate both OpenLiteSpeed and LiteSpeed Enterprise. 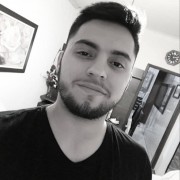 Mazi has nine years of web development experience with the past five years spent honing his skills with WordPress plugins and themes. He's an expert in WooCommerce and is the author of the Simple Sales Tax plugin, a popular sales tax compliance solution for WooCommerce. Brett understands the importance of excellent communication, prides himself on producing high-quality code, and is comfortable working solo or as part of a team. 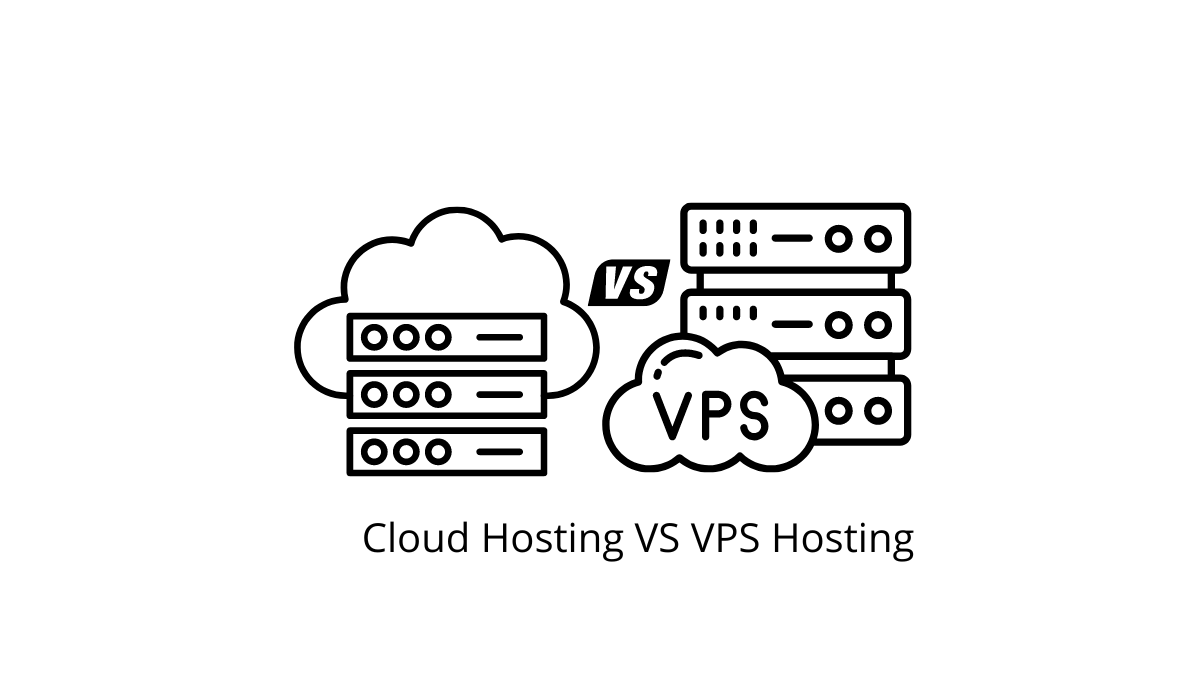 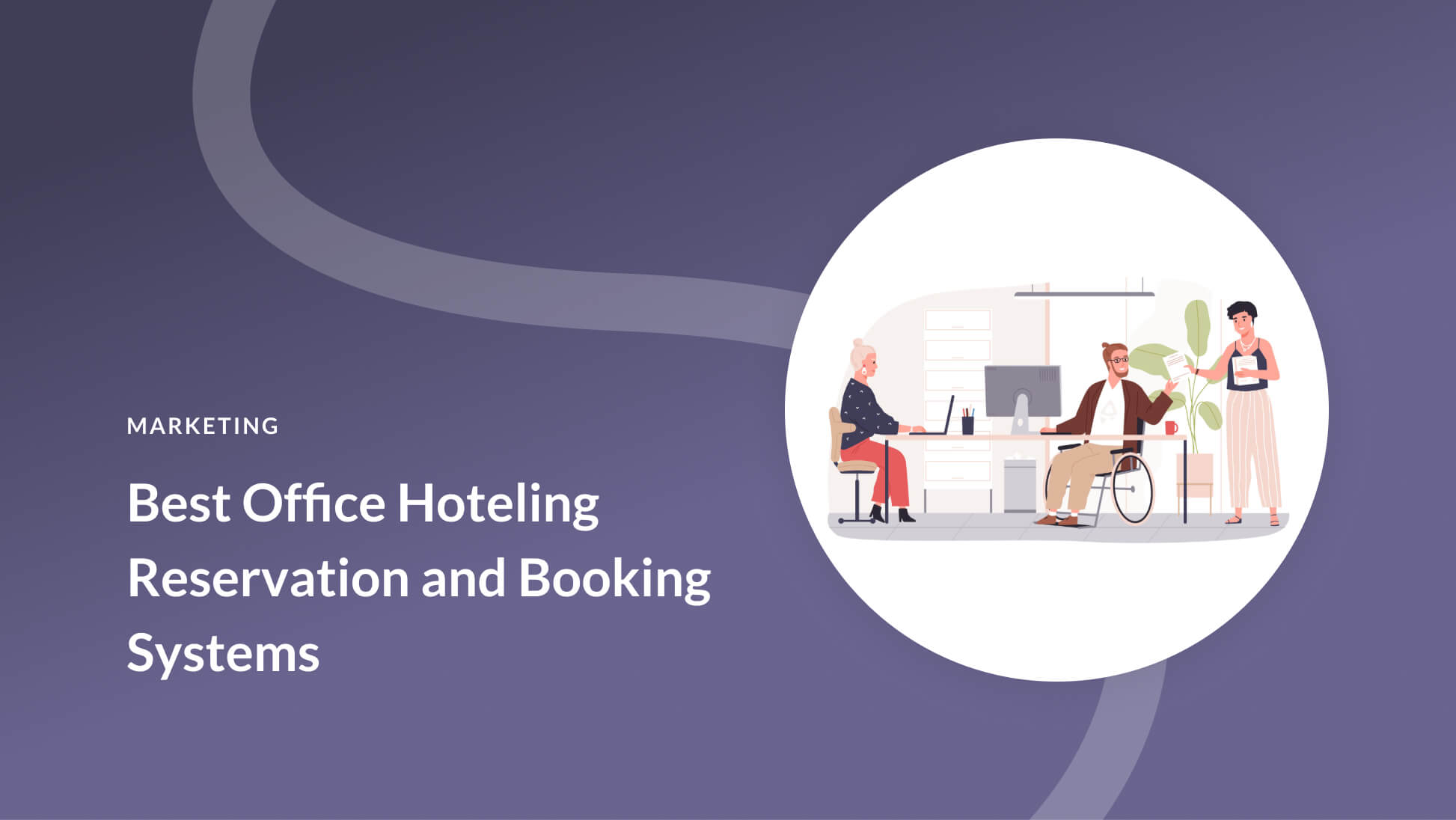 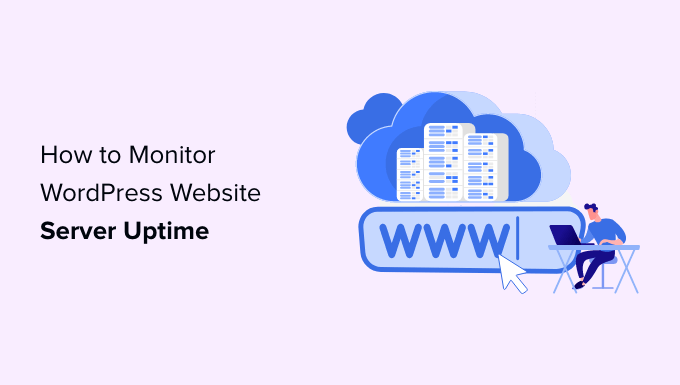 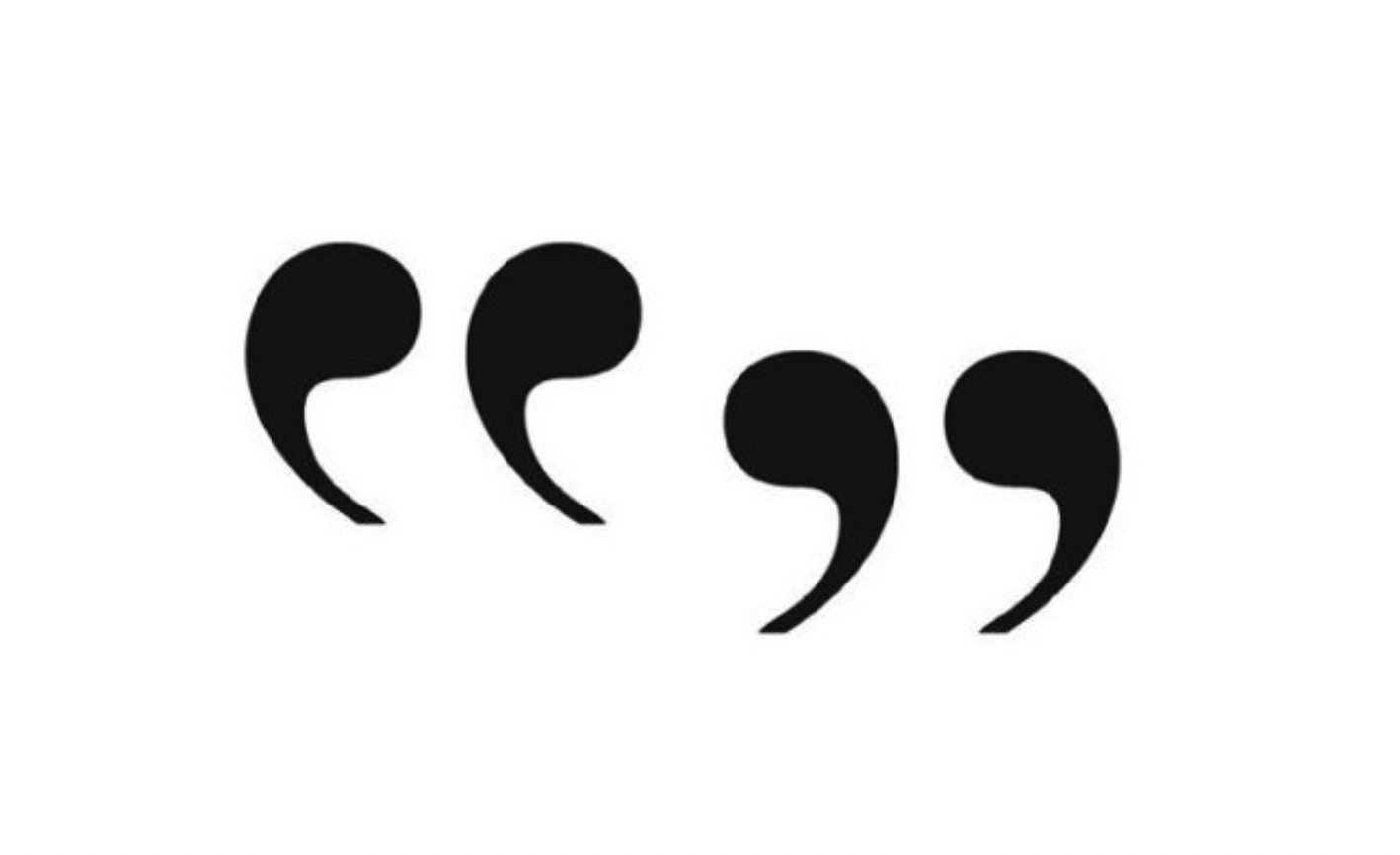 No comments to show.
Close
Close